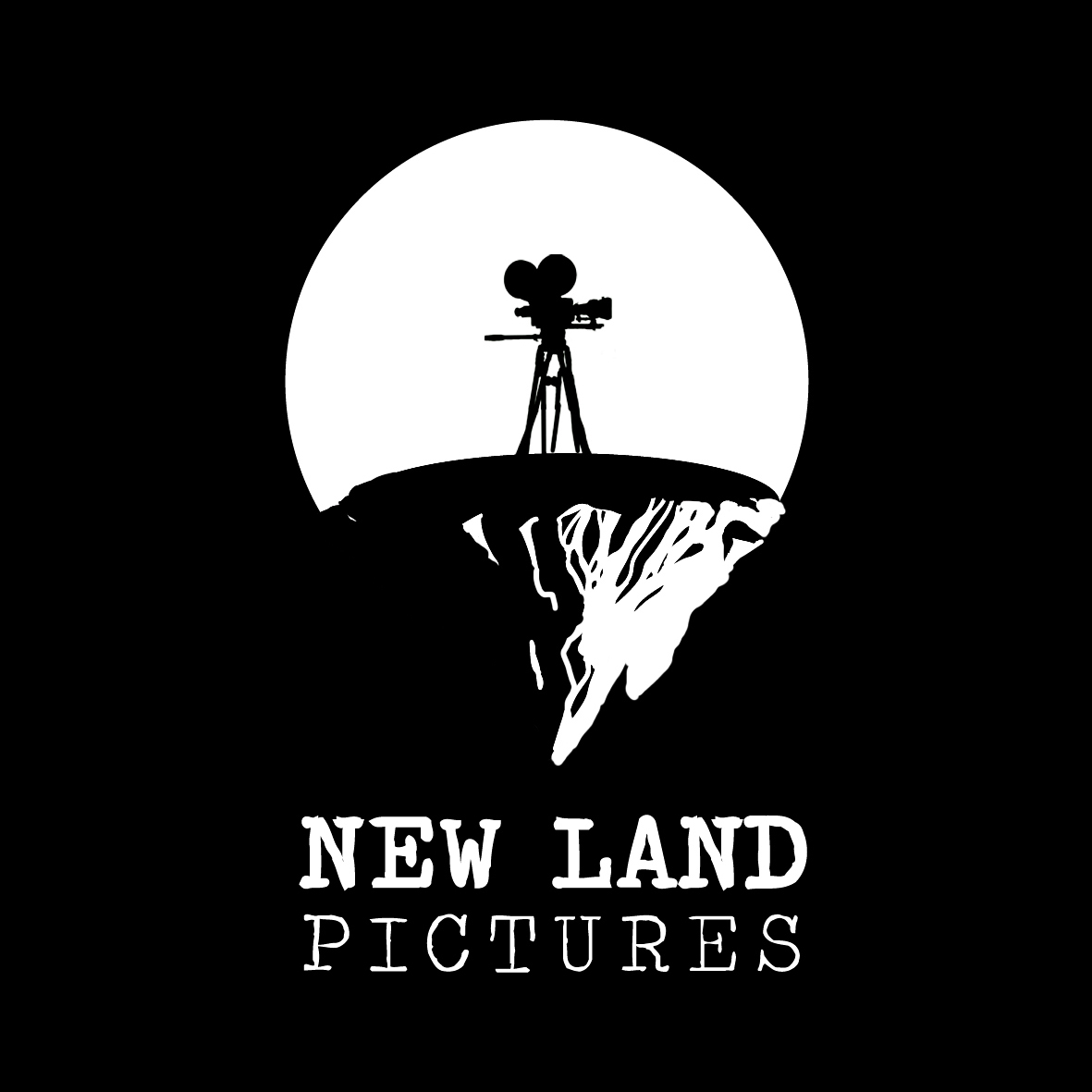 New Land Pictures is a small production company based in southern Finland. Established as a short film producing project in 2009, New Land Pictures incorporated in 2014 and have in only a few years produced a vast number of music videos, trailers and documentaries.

“A film is – or should be – more like music than like fiction. It should be a progression of moods and feelings. The theme, what’s behind the emotion, the meaning, all that comes later.”